The success of the National AI course will be continued

This week, the National AI Course celebrates reaching 1% of the Dutch population. Part of the festivities includes a digital graduation ceremony from “Sound and Vision” in Hilversum. All 170,000 students have been invited to digitally – but together – celebrate that the Netherlands has become a lot wiser in the field of digital skills. 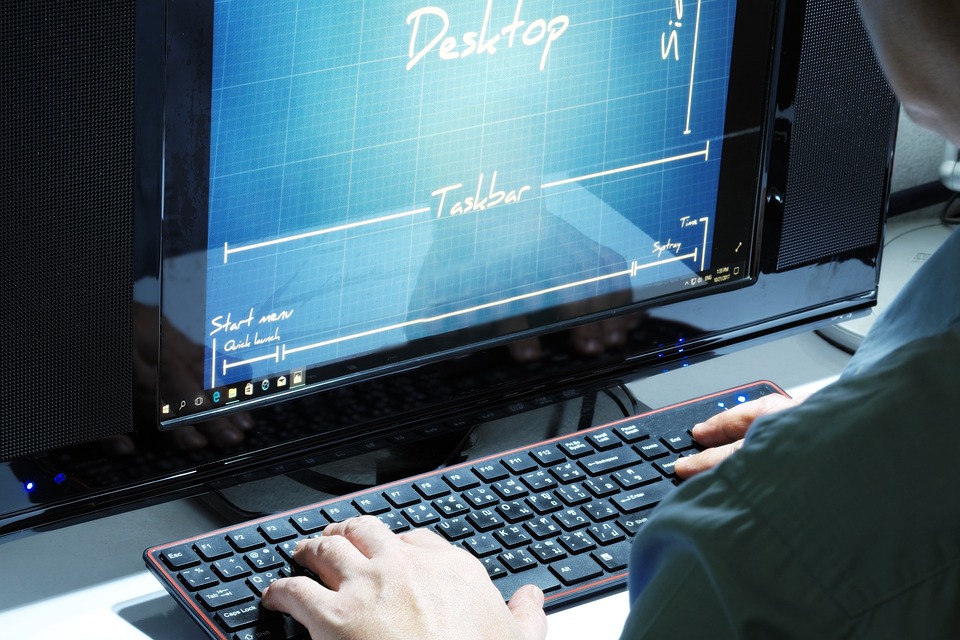 Initiator Jim Stolze was surprised by the success: “When we decided in 2018 to reach 1% of the population, I could not have dreamed that it would be that far within 2 years. The support of Queen Máxima, vlogger Enzo, among others. Knol, the twelve professors and the top of the business community have really accelerated. We also saw that certainly at the beginning of the Corona crisis, many people were looking for useful content from home. we are all set to receive those thousands of new students on our platform and in the apps. ”

Due to the Corona measures, the original graduation ceremony fell into the water, but the organization has now turned the idea around. Jim Stolze explains “We will not give up. We do have something to celebrate! So we emphasize the advantages of digital: no restrictions in terms of scale. This will be the largest graduation ceremony in the world! From Sound and Vision, we go live broadcast between 6:00 PM – 6:45 PM, whereby all students receive a personal message in addition to their diploma. ”

In addition, during the graduation ceremony, the “state of the country” will be considered. The statistics of the course provide a good picture of the state of digital skills in government and industry. Based on general classification, a number of companies are put in the limelight and it is announced which school has the most participants.

The objective may have been achieved, but the job is not yet done, according to Stolze. “I have spoken with all involved in recent months. Parties such as Samsung and Philips have encouraged us to especially continue. The new target is now 5%! And we will achieve that new target by making new content. AI in practice and Ethics (social issues) receive special attention. ” KLM has now announced that it will also promote the AI ​​Course through the Inflight Entertainment System.

The National AI Course is a free online program that explains in an accessible way the fundamentals behind artificial intelligence (AI) through lecturer explanatory videos, tantalizing statements and educational animations. The course is inspired by a similar initiative in Finland and produced in collaboration with RMMBR, experts in online learning. Last month, the course won another international prize at the Human Capital Excellence Awards.